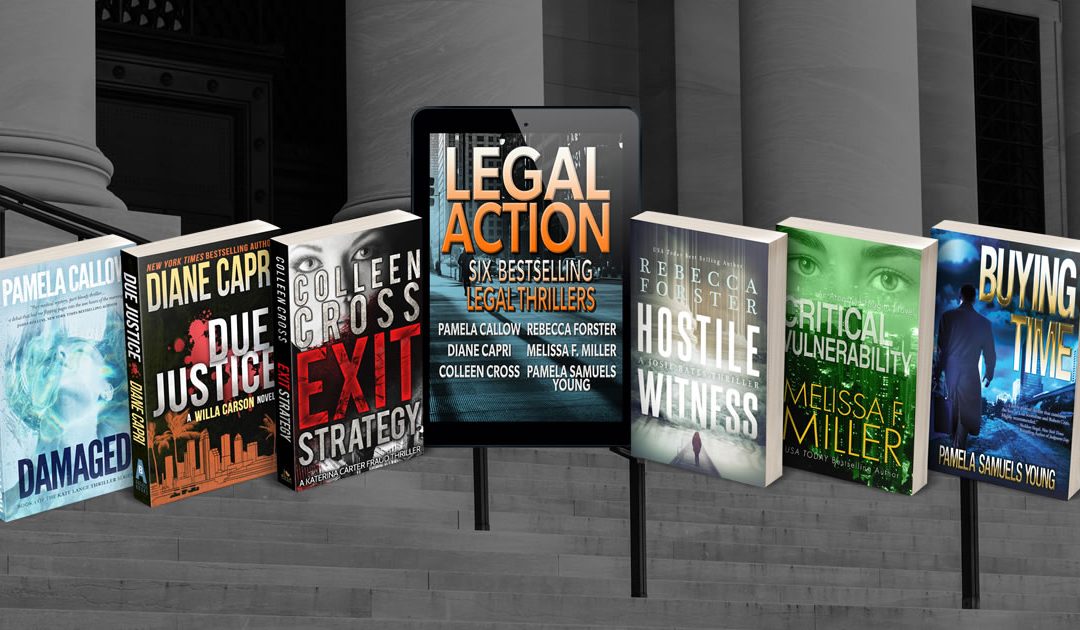 A box set you won’t want to miss! 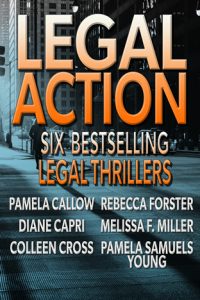 And The Ladies of the Legal Thriller have more in store for thriller loves this fall!

Legal Briefs, an anthology of three brand new novellas and three short works of fiction will be released in Fall, 2018! This limited-time ebook anthology release features short fiction from the same fabulous authors who have bundled their bestselling first-in-series novels in Legal Action.

I’m especially thrilled to announce that I’ve written The Confidence Man, a brand new Kate Lange prequel novella which will make its debut in Legal Briefs!

In The Confidence Man, law student Kate Lange believes she is on the path to rebuilding her life after a tragic past. But when a journalist threatens to expose her father’s crimes, she must race to prove that her dead mother was not complicit in his crimes—or have her future destroyed. 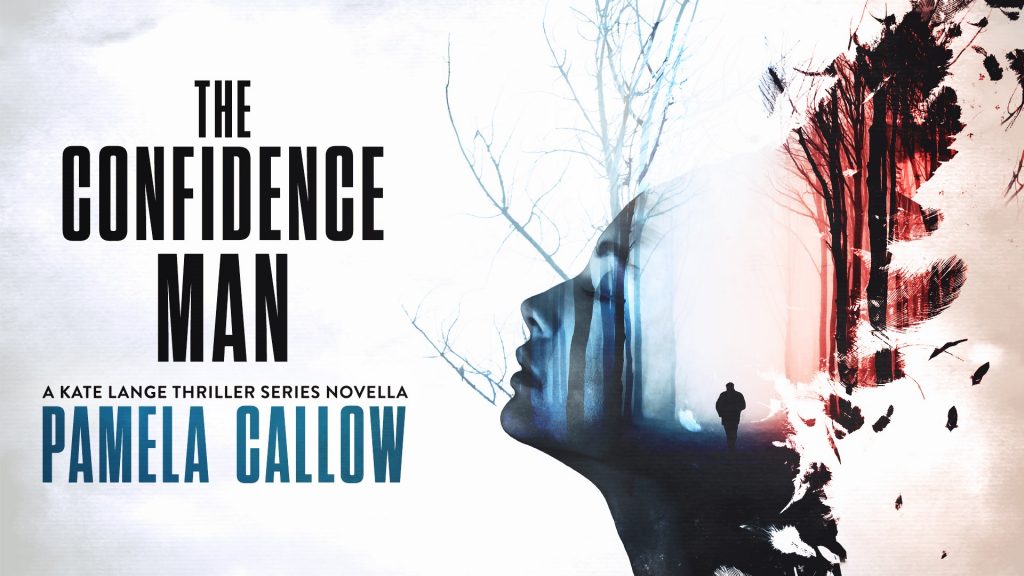