I was born in Ontario, Canada, the youngest child of two immigrants. My mother emigrated from East Germany after World War II. My British father was hired to work as an engineer on the ill-fated Avro Arrow project.

At the age of two, my family moved to Halifax, Nova Scotia. Growing up by the ocean has shaped my life, and has, in turn, shaped my writing. I attended the University of King’s College, where I took the Foundation Year Program, studying the greatest works of Western Civilization. I graduated with an undergraduate degree in English Literature. Following that, I studied law and was admitted to the Nova Scotia Bar. I’ve always had an interest in public policy, so I returned to university to complete a Master’s Degree in Public Administration.

I then worked as a strategy consultant for an international consulting firm, travelling all over North America. When I had my first child, my local office closed, and thus, I decided to stay home with my young family, a period in my life for which I am very grateful. It also gave me an opportunity to exhume an old passion: writing. 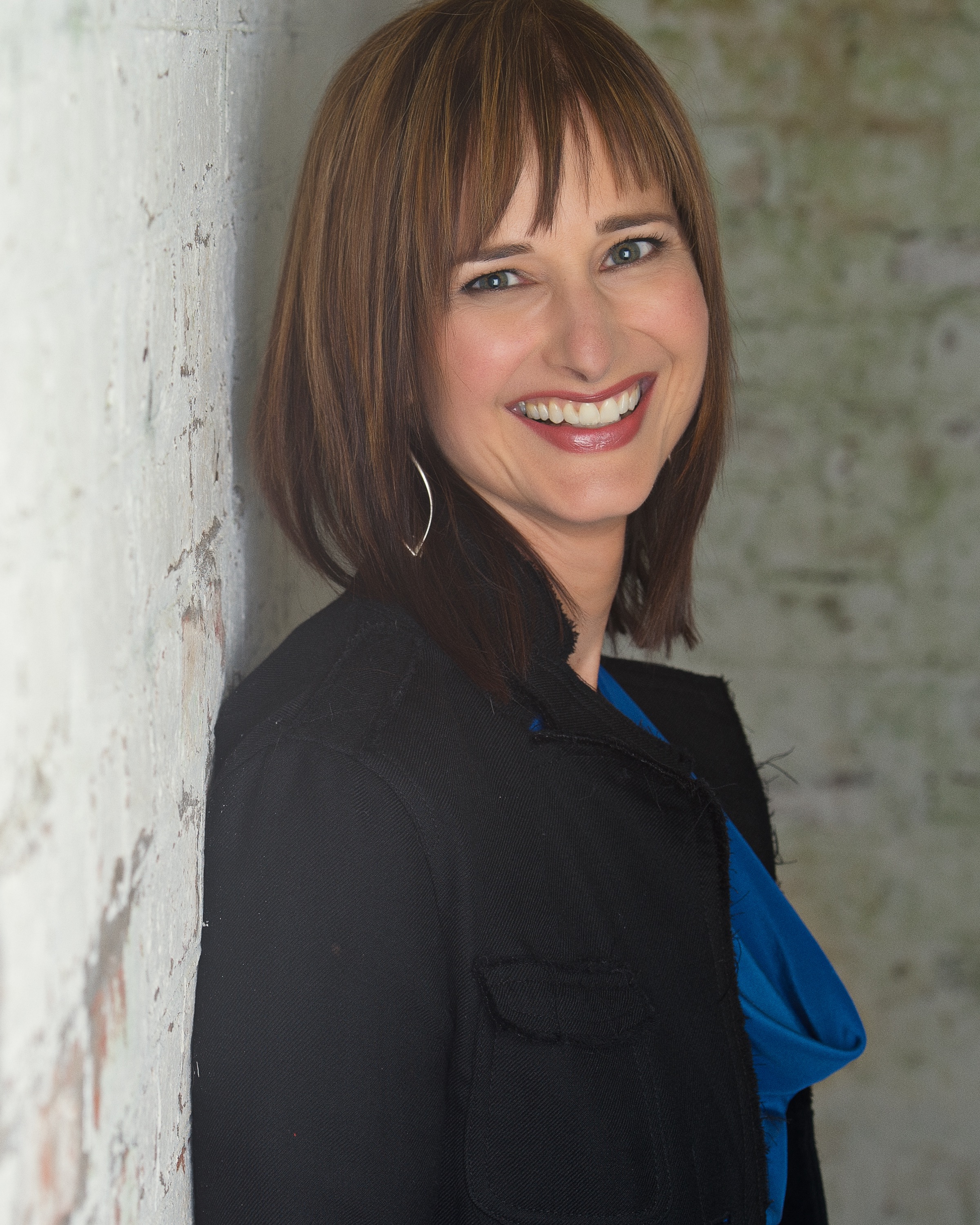 The Inspiration Behind the Kate Lange Thriller Series 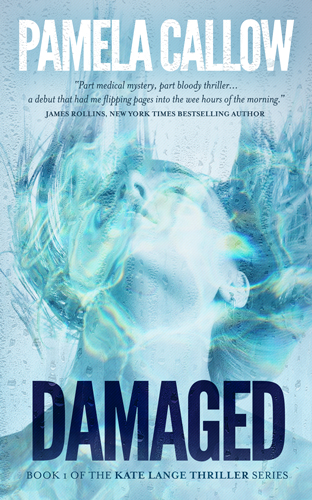 Inspired by a criminal case in the United States, and drawing on my professional career at a blue-chip firm, I wrote Damaged, the first of three books in the Kate Lange thriller series. Damaged was released by MIRA Books in June 2010, and was a Levy Need to Read Pick for June, with Top Ten bestseller display across North America, including Target and Wal-Mart. The second edition is now available in ebook and trade paperback (April 2016).

Indefensible (1st edition Jan. 2011, 2nd edtion April 2016), Book #2 of the series, was inspired by recent wrongful accusation cases, but had its genesis while I was a student in law school. I wondered what it would be like for someone who defines him or herself by their success to suddenly be accused of a terrible crime.

Tattooed (1st edition June 2012, 2nd edition April 2016)), explores the subculture of tattoos in our society (see my blog post on Huffington Post about the history of tattoos), as well as the issues surrounding the fight for the right to assisted suicide.

Exploited (November 2016) explores  Kate’s struggles with the many faces and facets of justice, and on a more fundamental level, the fear of change, when she takes a bold new step in both her career and private life.

I have always had an interest in public policy, and it permeates each of my books with issues such as the challenge of regulation to keep pace with technology (Damaged), the perception of innocence versus guilt (Indefensible), the issues behind assisted suicide, and the role of the legal advocate (Tattooed), and the erosion of personal privacy and the role of public good (Exploited).

Since the original release of my books, I have embarked on a new journey: publisher. I have re-released the first three books, and have begun to chart a new chapter in the Kate Lange series.

Where to find me…

I hope you enjoy my series! Each book reflects a part of me, and the issues I care deeply about. If you would consider leaving a review at the retailer where you purchased my book, I would be most grateful!

I currently live in Halifax, with my husband, two children, and a pug. 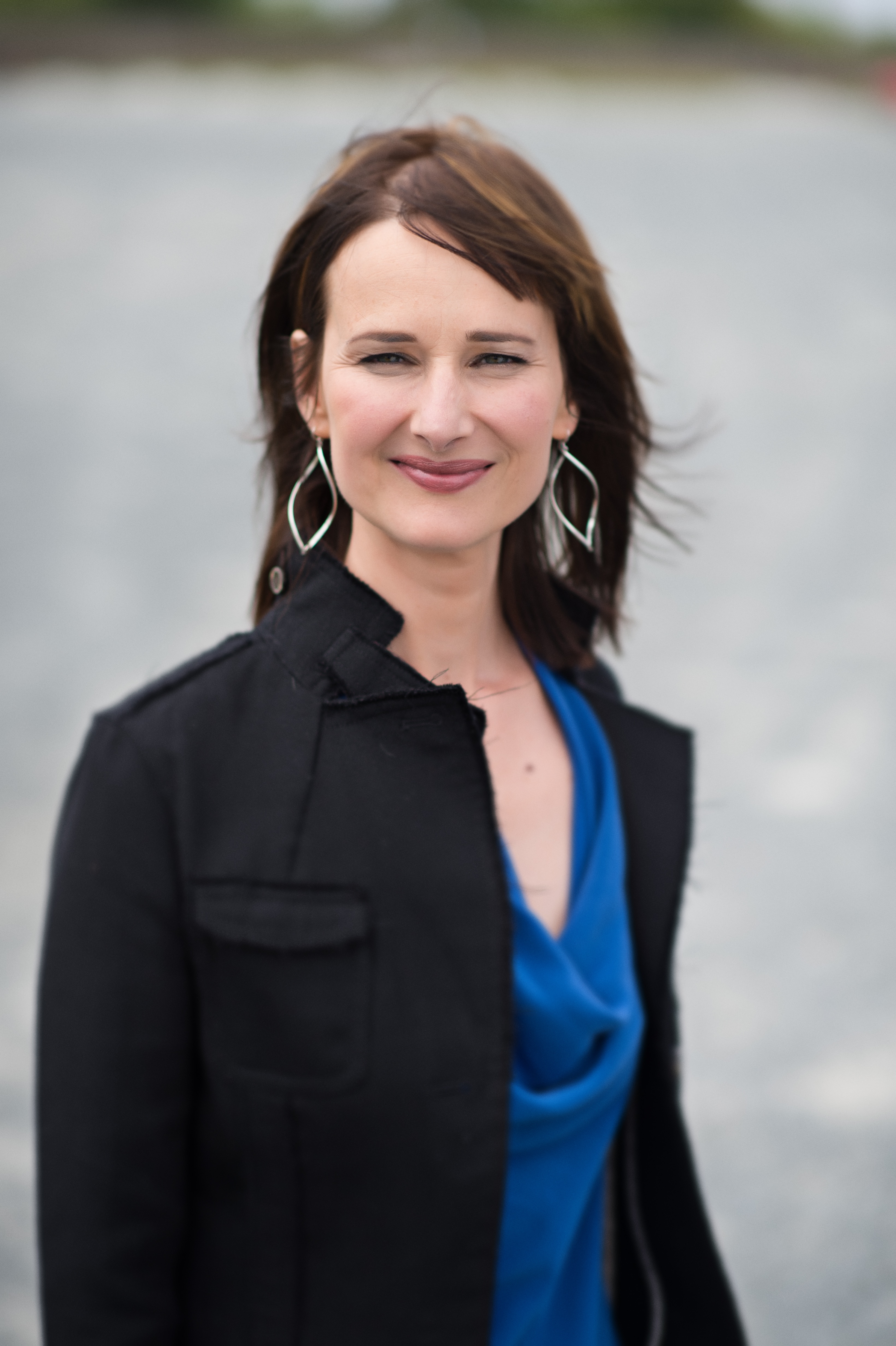